The Saint Bernard is a powerful, giant breed of working dog originally from the Western Alps of Italy and Switzerland. The breed was historically bred for farm work and is famous for rescue work in the Alps beginning in the late 1600’s. Known for being gentle giants, the first requirement of a Saint Bernard is that they have superb temperaments and calm dispositions. Adult males can grow up to 32 inches at the withers and weigh up to 200 lbs.

The two Saints featured on this website are my dogs - both are American Kennel Club (AKC) Champions and both are from Slaton Kennels in Ohio. The older of the two dogs “Rockie” has earned a Grand Champion title in AKC conformation shows and has considerable success in the show ring with multiple Best of Breed wins to his credit. 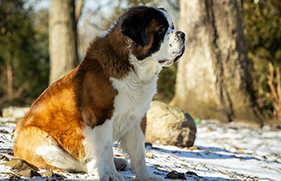 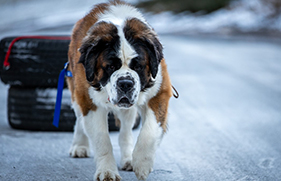 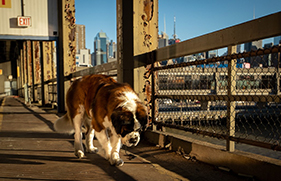 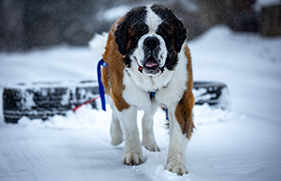 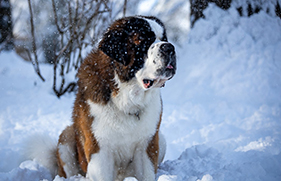 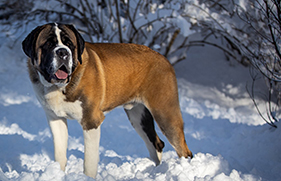 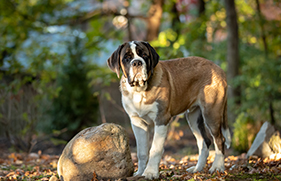 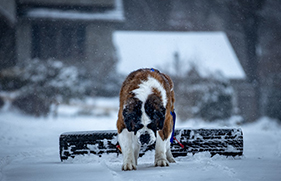